Two Mum’s plus two five year olds on a train and then the tube to London Zoo! What could go wrong?

Well actually not too much! We had an amazing day.

My friend and her daughter Evie arrived. Evie was wearing the same outfit as Big Pig as it was her birthday and that had been our present to her.

We set off and got to the train station. We decided after a lot of google mapping that the best way was to go to St Pancras, then get a tube to Camden and walk to the zoo.

Well the Mum’s walked the kids were on scooters! I was a bit freaked out by the idea of scooting through the streets of London but we’d talked to the kids about safety and my friend reassured me that it would be fine!

It turned out to be a great idea. The Zoo is very scooter friendly.

When we arrived we were able to go through the fast track entrance as we have both got family memberships which also includes entry to ZSL Whipsnade.

If you pay by direct debit you get a 20% discount and there are lots of other membership benefits;including a 10% discount at the restaurants/cafes and gift shops.

We went straight to the loos which are handily located right at the front of the zoo!

We then went to see the penguins. The animals living environments are all beautiful and clean.

The penguins were busy sunning themselves as it was a beautiful day.

We suddenly saw crowds gathering so figured there must be a penguin show or talk.

We headed over and they announced a family friendly penguin talk was about to begin.

When it started they asked whose birthday it was, well! I started screaming “it’s Evie’s Birthday, here, here” like some women possessed! Well it did the trick because they picked her, and then dressed her in a penguin outfit!

After the penguins, we walked around the rest of the Zoo. It’s a lovely walk round. There are plenty of grassy areas to sit and relax and of course the animals are amazing. The kids particularly enjoyed the Lions and Tigers.

ZSl put on some wonderful events at the zoos. They had a Dear Zoo event this time at London Zoo and we found a fabulous monkey stamper, so we obviously all had to get one!

We then had some lunch. There is plenty of picnic areas if you decide to bring your own food.

The restaurant is amazing at London Zoo. It was extremely busy but everything was well organised and there was plenty of friendly faces serving the food.

I noticed that there was gluten free and vegetarian options too.

I thought the food was reasonably priced. Let’s be honest the more affordable option is always to bring a picnic but I was happy with what we paid considering the service and most importantly the quality of the food.

I had a freshly made burrito and Big Pig had Sausages, mash and beans. Maybe a good balance on reflection would of been to bring our own drinks and get the food there.

We then went to the butterfly zone which was amazing. The butterflies are so beautiful. 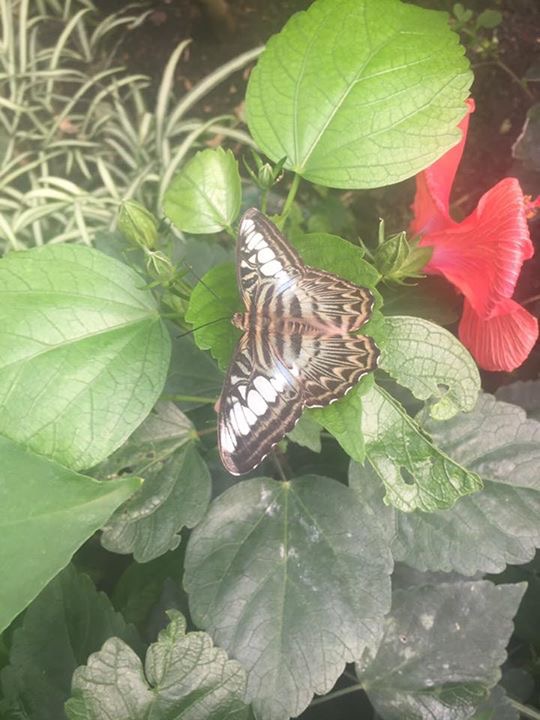 We then went to the spider zone. My friend refused to go in which if you’re not keen on spiders I do understand. The spiders were all in webs up above and we were told by the zoo keeper that they never leave their webs! 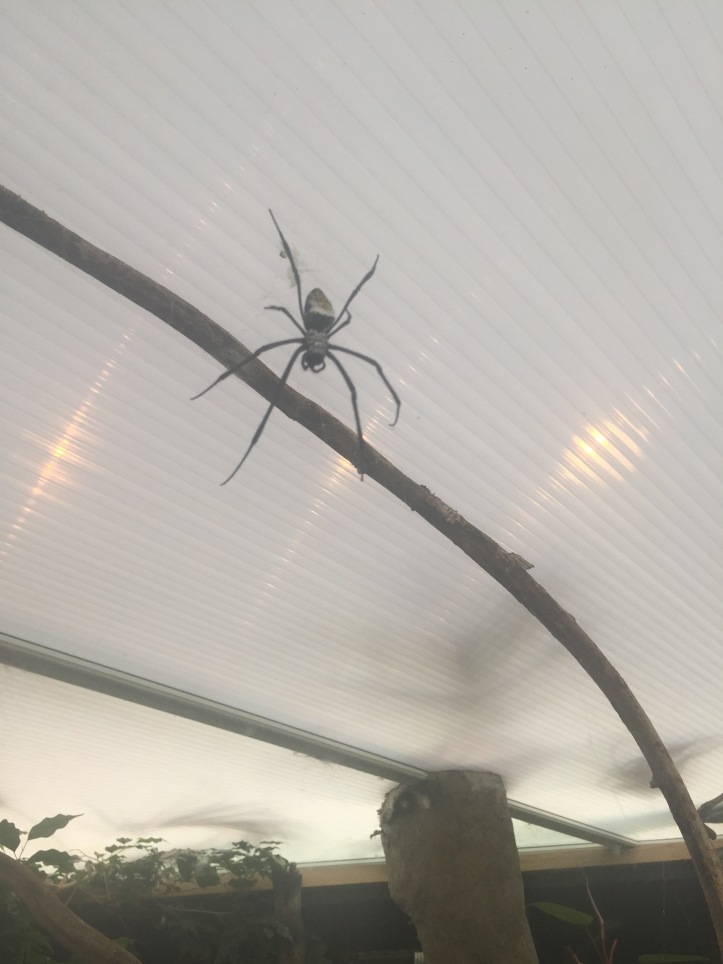 The kids needless to say absolutely loved it!!

We then went on to see the gorrilas which was amazing, another fabulous enclosure.

The kids wanted their photos taken as gorrilas and of course we thought we should. Let’s just say I got fully in to character. 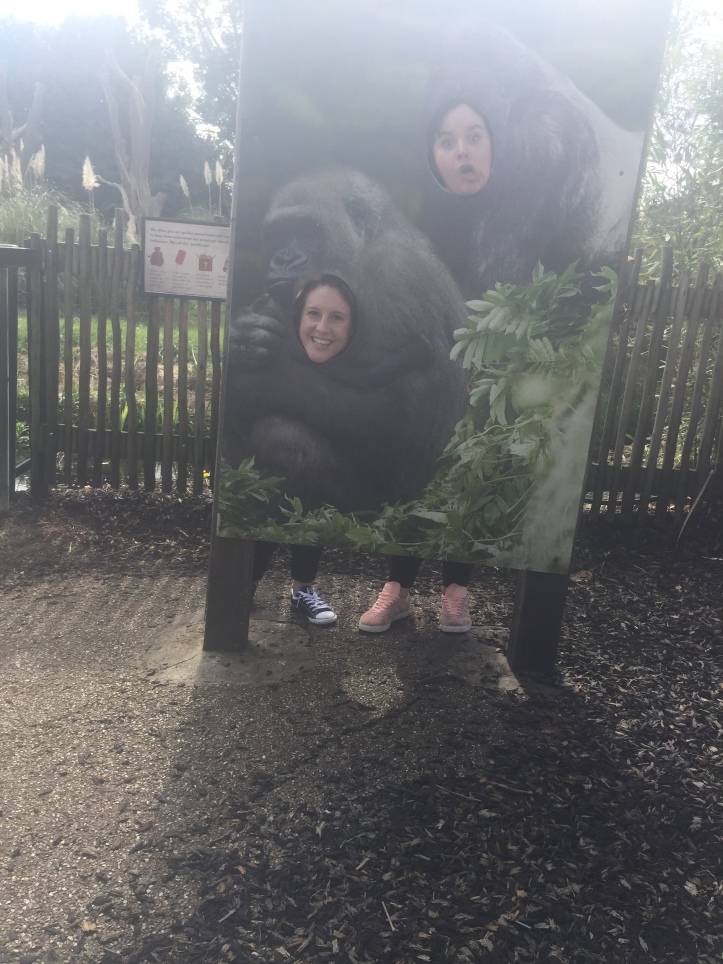 Big Pig then spotted (it’s like he has a radar) a picture of poo! And on reading the sign became hysterical when he found out that gorrilla’s poo looks like our poo!

We then decided that we’d get an icecream and go to the gift shop! I know gift shops are sometimes the stuff of  nightmares but you don’t have to walk through it to get in or leave which is helpful.

But we went in and there was a great range of different priced gifts and toys. Big Pig chose a tiger biter, I got Piglet a zoo outfit as she’d stayed at home with Granny and deserved a treat!

I also got the kids a tiger tail each which they refused to wear!! So my friend and I decided to wear them, and we wore them all the way home!!

We really did have an amazing day a London Zoo! I have already decided to take Piglet there before I go back to work. In her new Zoo Keeper outfit. Obviously!